Have You Heard the Story of How Jungle Java Came to Be?

Jungle Java opened its doors in Canton, Michigan in July of 2003. We opened our second corporate store in Farmington Hills, MI in December of 2006 and then opened our first franchise store in Ann Arbor, MI in April of 2007. Clinton Township came about shortly after. And so it began...

The idea came from  a mom of three herself, who spent a period of time in England with her husband and two boys when they were young. Some of her British friends would meet at a place where there was a large, indoor climbing structure and enjoy a cup of coffee while the kids played. Wouldn’t that work well back in the States?

What better place to take your children, a place designed for your kids and you! While the founders were 100% committed to embarking on this journey, they wanted to team up with partners who were as enthusiastic and passionate about their vision as they were. They eventually partnered up with close friends, who understood the vision. Now, Jungle Java is  proud to offer a great place for moms, dads, grandparents, and friends to enjoy with their children. 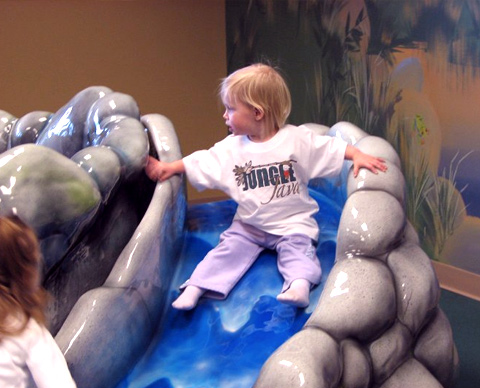 What’s at the Core of the Jungle?

Too many others are chock full of greasy food and coin-operated games. Jungle Java is not. Instead, we are based on providing families with healthy food options and active play. We believe that there’s more to a birthday party or family outing than the chaos of blinking lights, clinking coins, and loud characters dancing all around. Jungle Java was designed with both kids and parents in mind. Parents can enjoy sitting on a comfy leather sofa, listening to soft music, and sipping a premium latte, while their kids enjoy active play in our huge indoor play structures.

We provide families with:

Thank you all for enjoying our vision with us. We hope you enjoy your experience as much as your children do! 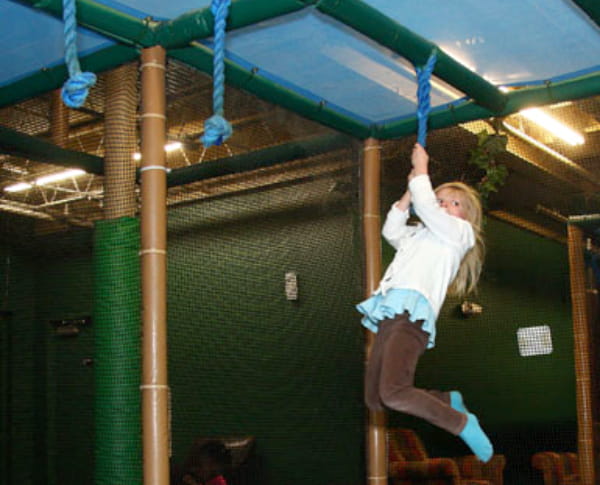 The Dos and Don’ts of the Jungle

Experience the Jungle After Hours

Jungle Java offers after hours and private parties to give you the option of having the entire location to yourself. Our Private party packages are perfect for boy scouts or girl scouts looking for a space to have a celebration. Young sports teams love being able to play actively and the parents love that they get their energy out in our jungle gym, basketball court, or lazer cave. Contact us for a customized quote for your party!